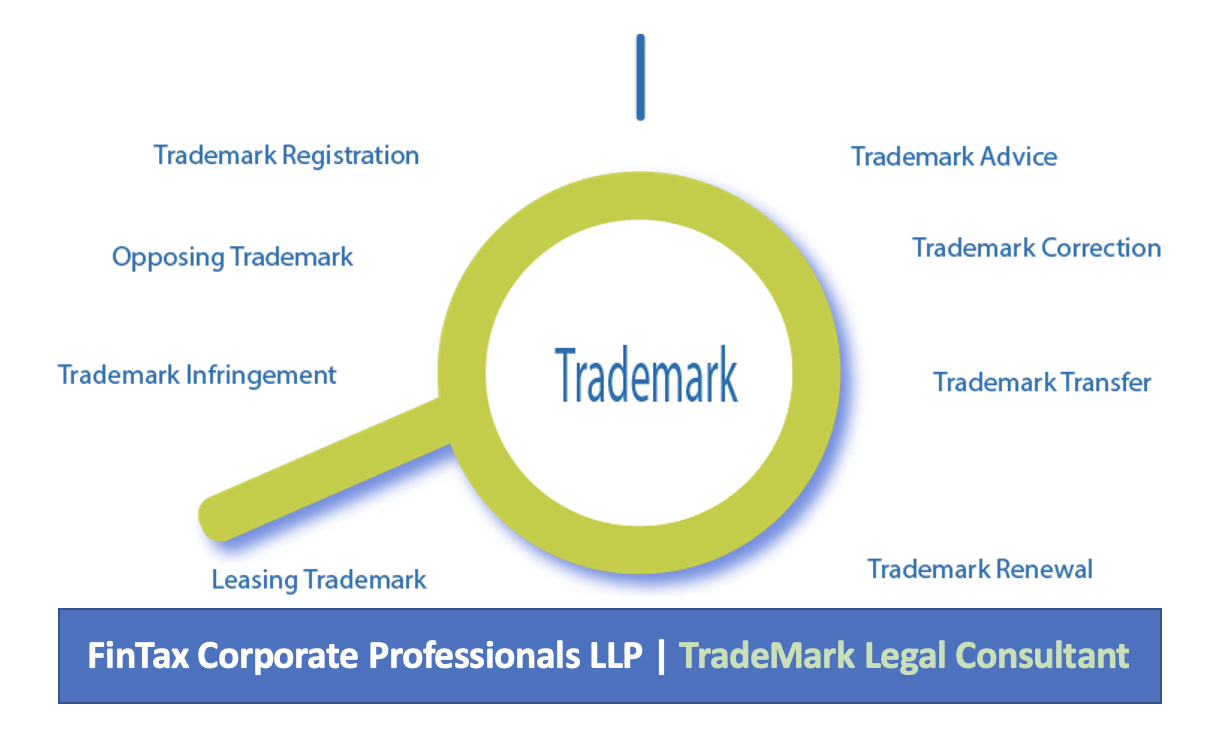 Why TM and Copyright Hearing call by Registrar?

When you file Reply against Objection raised by registrar in his Examination report, either Registrar get satisfied with your Reply and Accept for Advertisement in journal OR Registrar is not Satisfied with the contentions in supporting of Why TM should be granted to you. IN THAT CASE, Registrar issue a Show Cause Notice (SCN) directing the proprietor/agent of the proprietor to attend in person before Registrar at specified Date and Time and keep your contends and argue with valid points in your favour. Preferably study few past cases similar to your case and Registrar has granted TM in earlier similar cases.
During the hearing, it is the art of the agent or the proprietor to convince the Registrar to allow the mark within its legality. One of the most common methods, for example, to prove distinctiveness is show usage of the mark in India so much so that the mark has ‘acquired distinctiveness.’
If the Registrar is convinced with the arguments, the mark shall be ordered to be advertised. Else the mark shall be refused.

Requirements to Hire a Consultants for Attending Hearing cases?

in Delhi TM Office only | | Fee per Hearing attend