Register an Association of Person (AOP) with Jusrisdictional Registrar Office 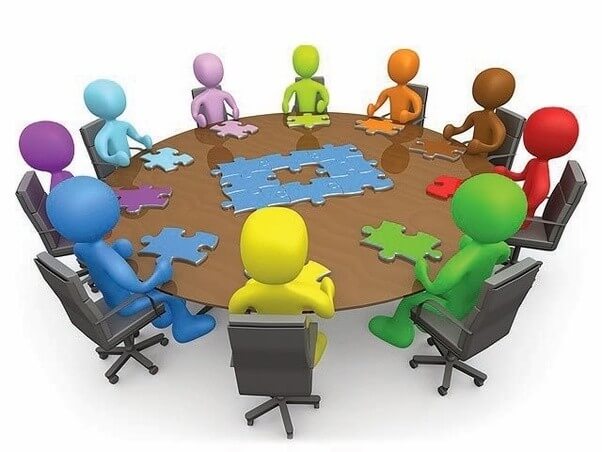 RWA or Buyers Association at a glance

Resident Welfare Association (RWA) is a civic body that represents interests of the residents living within the society or in specific locality .

RWA can be legally formed by group of Resident Owners. Basic requirement for registration slightly varies state to state.

With Minimum 7 Members within the state can apply for RWA registration with Jurisdictional Registrar Office. In many states Builder Apartment or Group housing society covered under state Apartment Act and therein Apartment Owners Association (AOA) can be formed. And in other cases RWA can be formed. For Example Noida Sector 34 Block C resident can form RWA as they are not in Group housing society and not covered by UP Apartment Act.

Buyer Welfare Association is an Association of Person formed by minimum 7 members with Jurisdictional Registrar Office under Society Registration Act 1860. Basically it it formed by buyers when they does not get possession of flat or pending for registration or Building Completion Certificate not received. To fight against builder this AOP works well.

Benefits of RWA or Buyers Association

Registration at Other than Delhi

Registration at Other than Delhi

Registration at Other than Uttar Pradesh

the above is our professional fees for Consultation, paper works, Drafting of Memorandum and Bye-Laws and Filing Application. Govt. Fee and Departmental Expenses payable extra as per actual basis.

Consultation
First, Get Consultation from our Consultant to know the eligibility requirements, documents and process of registration.
Collection of Documents
Once you finalise, our first step is to collect all the relevant documents from you.
Drafting Memorandum & Bye-Laws
Next step, we draft your Memorandum & Bye-Laws as per the governing Law along with affidavit and power of attorney. And send you for getting these signed from Body Members.
Application Filing
Once all documents and formalities are completed, finally we submit the application with Jurisdictional Registrar or Sub-Registrar Office.
Followup
We do followup with Authority to know the present updated status and accordingly inform the client.
Registration Certificate
Once the department examine and approve your application, your Registration Certificate is Issued.
The whole process takes approx 30-90 days ( varies state to state as per their working process)