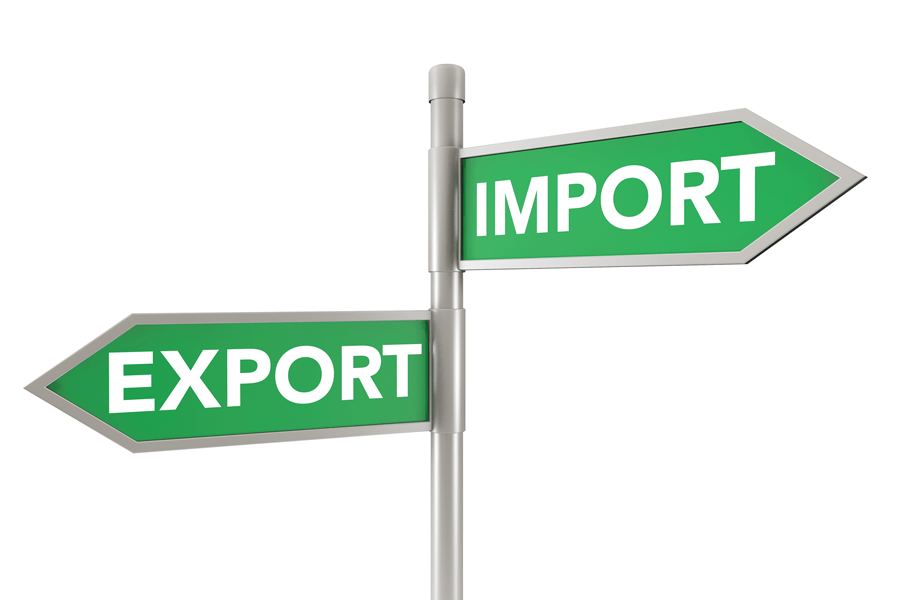 Import Export Code at a glance

An IEC number issued to applicant shall be valid for all its divisions/ units/ factories/ branches. IEC is valid for lifetime and there is no need to renew the same.

IEC registration is required by a person for exporting or importing goods. It is a 10 digit code which is issued by the Directorate General of Foreign Trade (DGFT). All businesses which are engaged in Import and Export of goods require registering Import Export Code. IE code has lifetime validity. Importers are not allowed to proceed without this code and exporters can’t take benefit of exports from DGFT, customs, Export Promotion Council, if they don’t have this code.

e-IEC PAN based registration only

Any changes in particular mentioned on Certificate other than PAN

Migration of old IEC into e-IEC

Migration into e-IEC PAN based. with/without amendment in details

Consultation
Our DGFT Expert give on call consultation to client first to make him clear about the process of registration with authority and Documents requirement.
Application Preparation
Our DGFT Expert prepare your application and co-ordinate with you for all the IEC documents.
Application Filing
As soon as your documents reach to us and your application is processed properly, our DGFT expert then file your IEC application online.
On Successful Submission 'Ecom Ref. No' generates and that deliver to client to check status online.
Update Status
We Intimate you updated Status regularly
Registration
System Generated Registration Certificate issued on same day of Filing the Application. Final Certificate get within 7 days from Department on Email

In which cases Import Export Code is Mandatory?